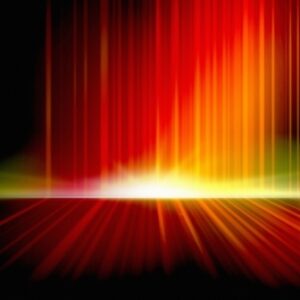 It’s fantastic being in the spotlight.

But it also means you’re choosing to be a matador with a red cape in a world full of angry bulls.

What kind of person are you? How does having or not having the spotlight effect you?