Thanksgiving Thanks to My Awesome Family Before This Free Robin Flies 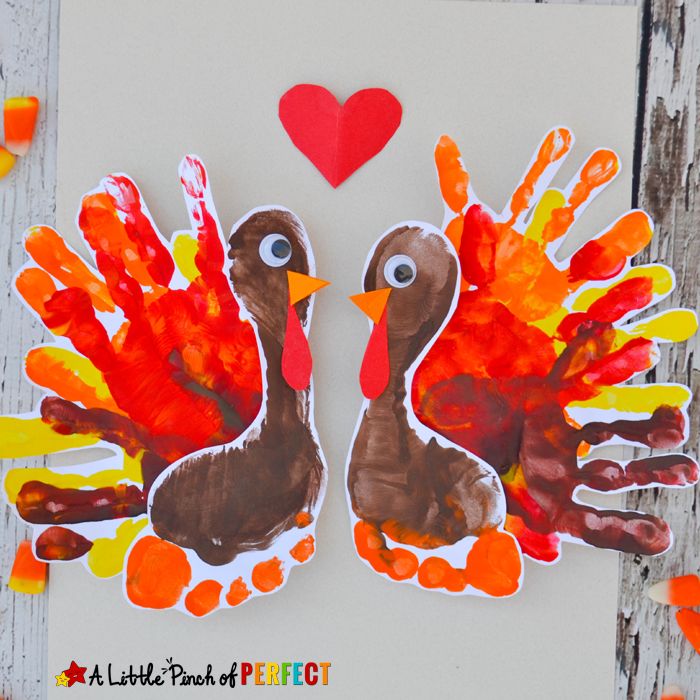 In bed, I cried on Thanksgiving night. Not because things went bad, but because they went so good.

If you follow my blog, you know that my dad is sick. My first trip abroad was in 2005 to multiple countries through an Australian tour group called Contiki. When I landed back in SFO, Pop was nowhere to be found. I had sent him multiple messages with no answer on the way but that was a time before it was so easy.

It turned out he was in the hospital. This was the first time I realized that he was really sick. Still to this day, I panic a little bit when boarding a flight abroad. I know it to be an unreasonable fear that something will happen to by goofy, cheesy loving father but it still happens.

My brother and I have been in San Diego since 2000 and have been trying to get the rest of our family to move out ever since. Once we had finally given up, they decided to make the move. Maybe we all just needed to get to where we are now. My sister and brother need help with their kids and our parents need help from us. Mom’s retiring and Sis is ready to get out of the rat race, so here we are.

We all got along way better on the holiday this year than normal. Well, except my sister and her ex once they had a few. It was the stereotype of a perfect American Thanksgiving complete with the oven catching on fire with the turkey in it. There was laughter, love, libation, shopping and stuffed bellies. I’ve never seen my brother smile so much. It was an absolute celebration.

At this point, it’s looking likely that I’ll be teaching English overseas sooner than later. With my craving to use every chance I can to visit the places around where I’ll be teaching, I don’t know the next time I’ll be back in the states. Age changes the game with this kind of thing. I don’t know how long I have left with my dad. My nieces will grow up without me. My mom will continue to age. I have already lost the closeness with my friends from being gone and changing so much. Our family becoming closer than I ever remember right before taking off again has given strength to my weary and battered soul as well as great hope and excitement for the future. It also feels like a grand finale to something. While the beginning is always exciting, this part hurts.

I was devastated when returning from Thailand earlier than planned. From there, I was broken when getting in car accidents that were going to keep me in the states even longer than expected. I had no idea that my decision to stay through the holidays at that point would mean so much. Now that things are starting to work out for this new bohemian life abroad, I am incredibly thankful.

I give thanks to my family for an amazing few days together and everything that was a part of making that happen. This may be the last one we see together for a few years. Pride and love are spilling from me for really made it count. 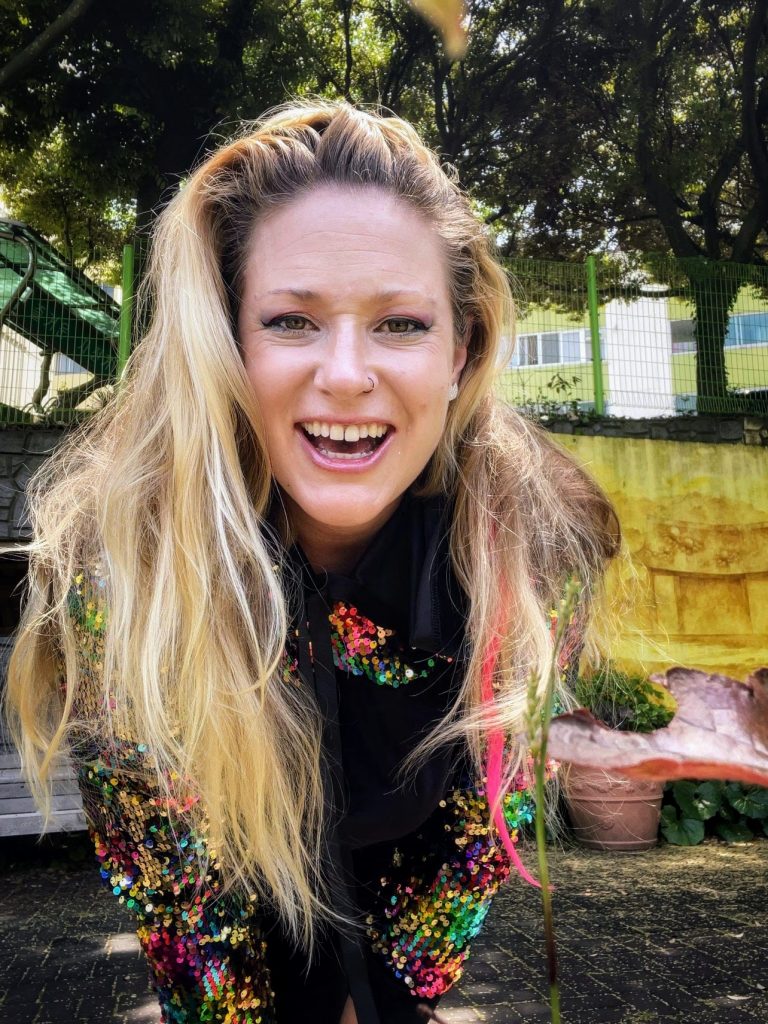