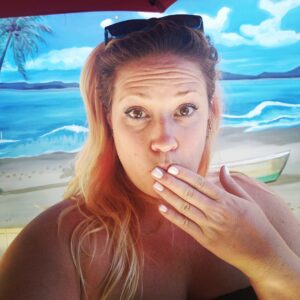 In an age of instant gratification, you probably have no interest in reading through an entire blog post before getting to the the juicy stuff about the Sexual Sabbatical. In honor of that, I’ll give you a heads up that you may want to continue by reading the last couple paragraphs before starting up here.

I also want to assure you loyal FRFers that we’ll continue with my time in London in the next post. For now, and thanks to an inspirational reminder from one of my own personal Wonder Women, I feel it important to look at the more serious and soulful side of what fueled my last post, A Gas of a Good Time. 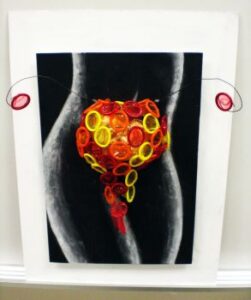 Like so many, I was raised with some pretty rough guilt and shame about my body and sexuality through the beliefs of the Catholic church, being plus size since puberty and from sexual assault. All things that are so devastatingly common that, even if you are one of the lucky ones who haven’t experienced it personally, you are likely surrounded by people who have.

Before fully backtracking into the last post, let’s keep it present when pointing out that the most primal reason why a sexual sabbatical was thanks to maternal genetics inclined to a high sex drive (I get it from my mama). Many aspects sound great in such a sexualized society but the reality is that it causes physical discomfort, creates issues in relationships, challenges with self-esteem and other such problems. Turning to the deflection tactic of humor, I you may have noticed me tease on occasion with the saying “crazy in the head, crazy in bed”. 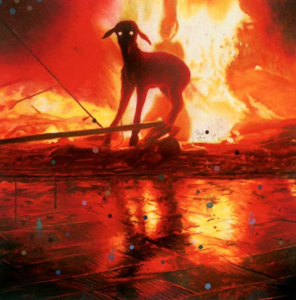 Continuing in ways that affect both posts as well as who I am in general, another area that has been challenging since close to the beginning is religion. Confusing without direction to help make sense of it all, I finally found some help when reading Angels & Demons by Dan Brown somewhere in my twenties. I will always be thankful for that book first opening my mind to the idea that I need to research and think for myself about how organized religion is often used as a tool of control, hypocrisy, sexism, money and power. That isn’t to say that I don’t believe in a higher power, or that there aren’t amazing people and churches, but over all my experience was traumatizing and killed most of my belief in organized religion. I don’t feel comfortable going anywhere near it.

In my late twenties, the final crucial factor that helped me break through feelings of shame in these two areas was when I trained my body into a more traditional physical form of what is considered “hot”. Dealing with a dangerous PTSD marine brother, health problems and the beginning of the crash of my first career in subprime mortgage (mixed feelings there), I had coped with it all through extreme focus on fitness and nutrition. Centering aim on my Amazon warrior side, something that came naturally to me, had helped to empower through strength and control. Something that consisted of three to four days a week of over two hours in the gym followed by surfing. Also eating clean and going as far as to limit socializing if it caused damage to that training. 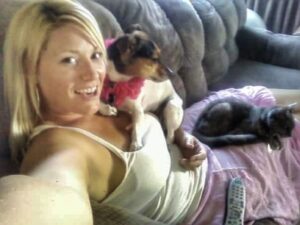 Looks were farther down the line in terms of importance as to why I was doing it. If anything I was aiming on becoming less exposed to the horrible treatment of weight prejudice. I also just wanted it to be easier to keep up with my athletic friends.

What especially changed my reality with body image and weight prejudice was experiencing how I was just treated like shit in a different way once having lost the weight and muscling up. A noticeable number of women were nastier to me (I’m a girl’s girl, so this especially sucked) and many men and women cared a lot less about anything I was beyond looks. Not by everyone of course, but by enough to remind me that all good things have their own set of flaws. Since then I’ve become pretty good at accepting, loving and being forgiving with myself. As long as I’m doing the best I can and never give up, I’m good. 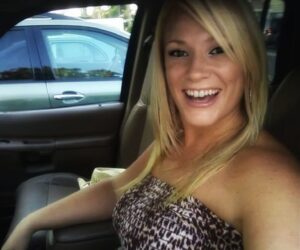 “If the goal you’ve set for yourself has a 100 percent chance of success, then frankly you aren’t aiming high enough.” – Benny Lewis

The moment that brought it all together along with what inspired me to come out as an actual advocate was when it became clear that I was actually helping people. To see beauty, healing, strength and love in the eyes of another and knowing I was a part of that…wow…how could I ever turn back? Being that person to others has given me more confidence than anything else could touch.

With my last post, while hilarious, I wasn’t completely comfortable putting it out. Sometimes that’s when it matters most. 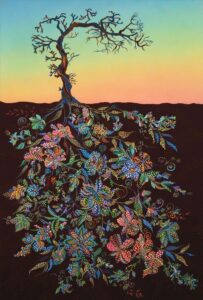 All of these details give reason to so much of what I do, who I am and what you read. Included is the sexual sabbatical mentioned below that I am just now coming out of.

Why I did the sabbatical was pretty simple. My sexuality was adding too much complication to an already difficult transition into this new and untraditional lifestyle of writing and traveling as a digital nomad. It also set me up to hurt one lover after the other. While always having had been clear about my leaving within a few months to continue life as a bohemian nomad, and having always been reassured that it was OK, it never was. That was the bottom line. Hurting people is the opposite of who I fight to be and I just couldn’t handle the added complications or emotions of it all.

That sexual cleanse was great for mind, body and soul. Especially as someone whose identity is so strongly tied into it. While a little hesitant to jump back in, it’s time to. My last post celebrated how I just started the transition back in with a wonderful man in an experience that will always fill my heart. 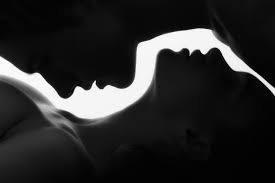 There you go. Now that we’re caught up on the emotional and spiritual journey, back to the literal.