Leaving London and an Intro to Iceland 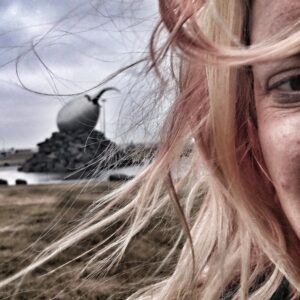 Leaving such awesome friends in London was sad. Especially after an endearing dinner for Emma’s dad’s birthday at a tapas restaurant with her amazing family, which consisted of a shy and quiet younger brother, Scottish father’s thickly-accented teasing, her friendly Welsh mother and honorary aunt (mum’s long-time bestie) who I was tempted to plan a girl’s weekend with by the end of the night.

Heading to the train about 11:30 PM for an hour and a half ride to the airport, I was off again. Pouting and exhausted but my heart was full. 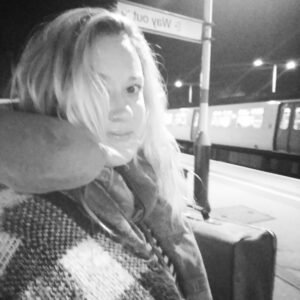 Getting there too early, I had something like five hours to kill overnight before boarding. What was surprising was how easy it ended up being to separate my huge 75 lb suitcase into two items by using a net laundry bag. Looking back, it’s incredible how those miserable nights spent in airports all over the world have come to mean so much.

Finally catching and crashing out on my first flight, I touched down in Iceland and instantly started trying to work out a few hours at the Blue Lagoons along with asking about any restaurants close enough to hit while being able to get back during my nine hour layover. I even turned to Tinder for a potential last minute tour guide and date. No luck with any, thought the challenges of not having a bank card were more than I had the energy for anyway.

Managing to get outside to at least leave the airport, it was a surreal feeling to be out in the bite of cold as it started to snow after, just a couple weeks ago, I had been in the tropical heat of Thailand. An odd experience that’s hard to explain to those who have not done it. 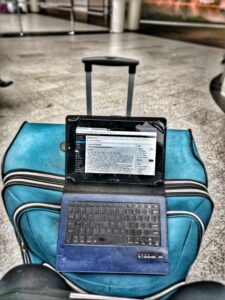 Reminding myself, once again, to work on booking layovers for at least a 24 hour windows in order to explore wherever I land, I did my best to stop from beating myself up with reminders that I was making progress. I also did my best to write from a makeshift office of my tablet on top of my suitcase while hanging as close to locals as possible. Once finally boarding Iceland’s airline, WOW, it was frustrating that they don’t offer entertainment or complimentary food/drink, and that the man in front of me could use a shower, but the ample leg room was Valhalla for an Amazon such as myself.

Noting to do more research for things like amenities on airlines, it didn’t end up being an issue on that particular flight, as I ended up with my own row and drugged myself into being able to sleep eight hours of the nine and a half hours. At least as well as one can who is in the constant pain of being jabbed with seatbelts and other painful parts of airline chairs that were obviously not meant to be laid across. 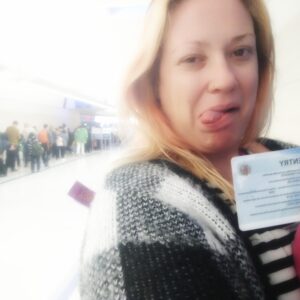 Landing in San Francisco, I was finally back in California. Zooming past the torturously long lines in order to use my Global Entry Card, I don’t know if I have ever felt so thankful or proud of myself for such a good investment. If I had the energy, I probably would have started cheering and being an asshole by showing off to everyone who didn’t have one.

Originally planning on taking the train to my family’s house, my mom ended up coming to get me after her 12 hour shift, the third to last before retiring as a nurse at Stanford Hospital. Another thing I was more than a little thankful for. If you ever want to do a solid for a traveler, do this. Even better, bring something delicious, comforting/refreshing (outside of food) and a dog to cuddle on the way home. 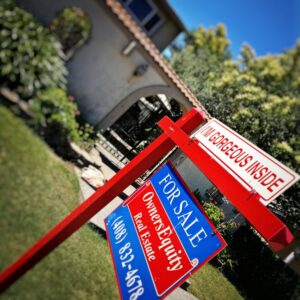 Catching up during the 45 minute drive, I had very little idea what I was in for. I knew the rest of the family was finally moving to San Diego to join me and my brother’s family in our homebase of the last 17 years but I had no idea there would already be a For Sale sign up and the house would be half moved out.

Dealing with the aftermath of this trip, already having begun planning the next and pulling into the driveway for what was about to be family chaos for the next few weeks that was to bring us closer together than ever before, I was onto my next adventure before I had stepped foot out of the car. 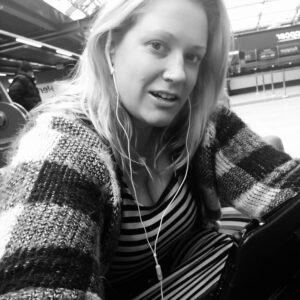 2 thoughts on “Leaving London and an Intro to Iceland”