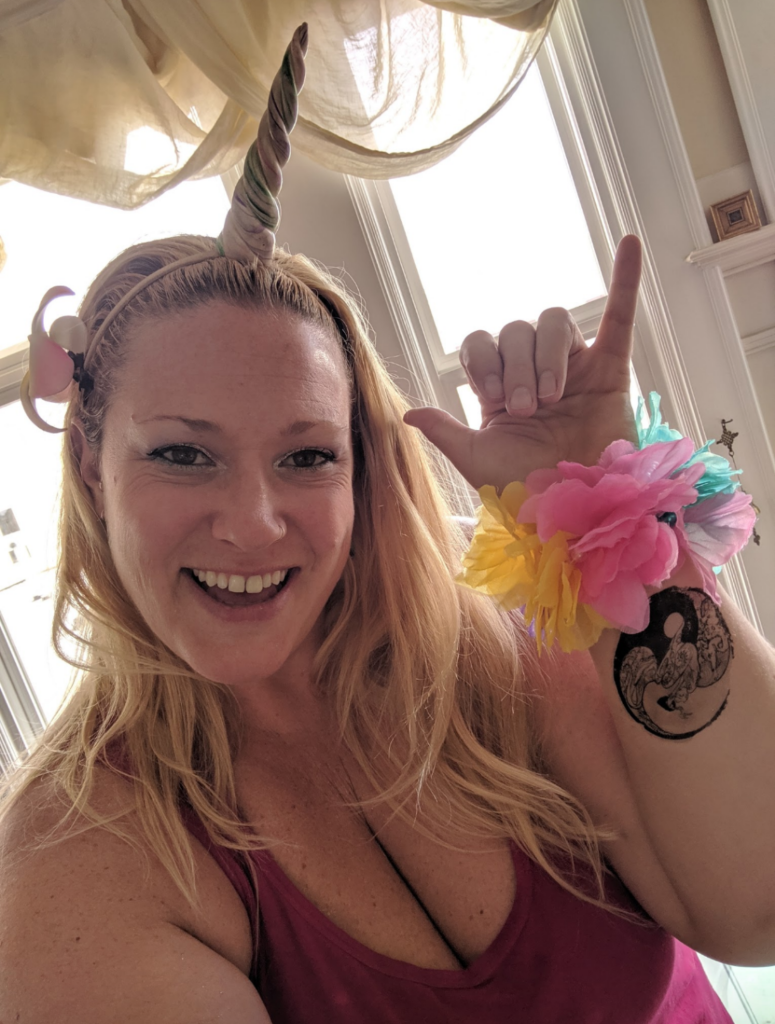 As expected and hoped for, the rest of May was pretty low-key with the one small hiccup of a semi-shitty situation with JerseyJ. She had said I could stay with her the night of my return from Sint Marteen but then retracted when I checked in before my connecting flight. Her reason being that it was going to be too late. To be fair, I hadn’t thought of how late the hour would be before then. It was hard to keep track of all details with travel and she was a night owl so it hadn’t occurred to me to make sure she knew. Maybe it wouldn’t have been but I had a hunch it wasn’t the real reason anyway. As I saw coming but she had been in denial about, RJ had moved in. I was trying to work on salvaging our friendship but also unintentionally testing her, as I expected the final nail to be hammered down into the coffin at any moment. Since St. Patty’s, we both had switched over to our frustrations with each other taking precedence over the good stuff. The situation with him was a whole new level of trouble adding to the challenges we were already facing. 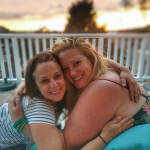 Given the situation, I was forced to spend the night at my paren’t house. Something I wasn’t comfortable with and a situation that was made even worse by an allergy-caused cough from the pups that popped up every once in a blue moon. Also the folks waking me up at 8 AM after going to bed in the wee hours due to the maid, gardener and pool guy coming. I swore I was never going to sleep a decent night again. Feeling horrible physically, we still managed to spend a nice morning and early afternoon together with breakfast burritos, pizza and watching GOT. Then it was time for me to get back into the daily life routine of managing the headaches of my rental car, working on applications to teach in S Korea and the always unavoidable, bills. 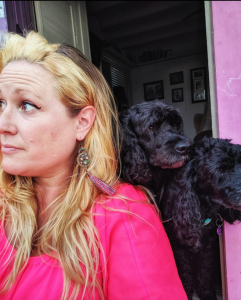 Three days passed and, trying to not be resentful, I visited JerseyJ. Or should say I visited her dogs given that she was MIA for a couple hours. Once more miscommunication to add to the mountain that was building. A much happier visit was to Nikki, Brent and the boys just ’cause and also to see the progress on their new house before heading back to Nor Cal. Back to Brigit and Aaron’s the next day with a stop at Grandma’s in L.A. for the night, a much smaller commitment of socializing was on the roster. It was nice, though, to have brief moments like when B’s friend Hondo visited. A sweet guy involved in the music scene of Indiana (among other creative outlets), he was such a sweetheart that he even went as far as to help give Brigit’s elderly cat Meowlie fluids intravenously. 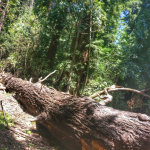 From there it was back to my every day life of hiking in those mountains that I loved so much, sometimes by myself and sometimes with Brigit. Also with her tenancy to scold people with dogs. One of the pleasures that came with driving all over the Bay when working too much was the delightful opportunities of being a foodie. Munching on fish and chips when hitting my old stomping ground, Britannia Arms, I was flooded with memories of drinking Long Islands with my bestie at the time, Nicki (not to be confused with Nikki), in my very early twenties. It was nice to add a little nostalgia with the new spots. 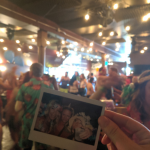 href=”http://freerobinfly.com/2019/11/mia/”>Mia (as in the person) came to town for Bay to Breakers, something I had always been excited to check out, and I spent the night to join in. More than a little bummed, we never made it but did instead to a crazy Hash House Harriers party. A fun and hedonistic group that managed to make even me blush. Picking up Svetlana‘s son Nick from school a few days later, I even squeezed in one night with them and her great cooking before the end of the month. A visit that always managed to be accompanied by too much vino and my forever trying to get her evil cat Daisy to love me. Nice and scratched up, I said goodbye to May and got ready for summer to start creepin in.