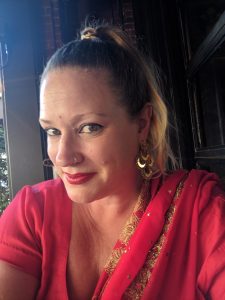 Getting back home in San Diego after India at 11 PM, I went right back to house and dogsitting in North San Diego County for a cute little long-haired white terrier. A gig my friend Jessica had set me up with as she did from time to time. That wasn’t the only work I went right back to. Picking up my parent’s extra car, a light green Prius that I would soon add a ding to when back in San Francisco, I started back driving for Lyft. With the little amount I had been paid from EEK! that I didn’t spend in Deli, I used for half of my expenses for Burning Man but had to come up with the other half with only two weeks to go. 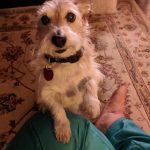 Struggling to fit in catching up with all that work among a humid as hell heatwave that made me feel like I was still in India, I did manage to get a couple beach days in and family time starting with lunch with the folks and my niece, Sienna. Writing at a couple of my favorite coffee shops, Eve in Encinitas with its trendy So Cal high-class hippie vibe and Te Mana in Ocean Beach was important to me for processing my latest venture abroad. Also important to me was making it to Wednesday’s OB farmer’s market for grounding at home.

Finding time to catch up with friends, I did fun things such as going out on a buddy’s boat downtown and a beach day complete with a cute little tiki bar in Mission Beach called Miss B’s Coconut club with Wendy, Kate & Nik. Big Red (Wendy) even let me drag her to The Beach Comber; a bar that had been the local haunt I ended up at at least three nights a week for “one drink” when I lived there in Mission Beach back in my twenties. 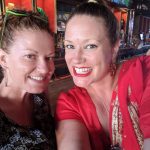 Wendy making it a point for us to go out at least once a week, I took the opportunity to wear my red sari the time we went to Coyote Ugly followed by Trailer Park After Dark. Still tired from India, I had mixed feelings about so much attention from people commenting so much on it but was also happy to put a smile on their faces. Later after Wendy had gone home and I had shown a visiting couple we had met to an underground tiki bar (yes I love them) called False Idol, the couple and I went to one of the oldest bars in San Diego, Waterfront, to finish off the night. Something that did indeed end up as one hell of a grand finale due to a a group’s friend being the bartender which meant that they were “buying drinks”. One of the crew, a big gay guy, entertained us when he took it upon himself to be fabulous and extra by wearing my sari. Finally saying goodnight to those pals of the night I took off with an Indian guy I had also made friends with for a nice piece of irony. Go figure. 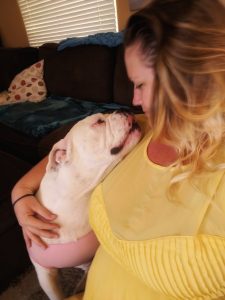 One last heart-breaking item to mark off my checklist, I made it a point to visit Jewels to say hi but, more importantly, to snuggle her fur-baby Annie with the knowledge that it would probably be the last time. Sweet girl may have had cancer and was in a lot of pain but was still one of the most loving doggos out there. Saying goodbye and shedding a couple tears on my way out, I only had a day or two left to try to grasp the fast forward of being home before the adventure of the burn started the next day. Those couple of weeks had flown by and it was already, once again, time to go. 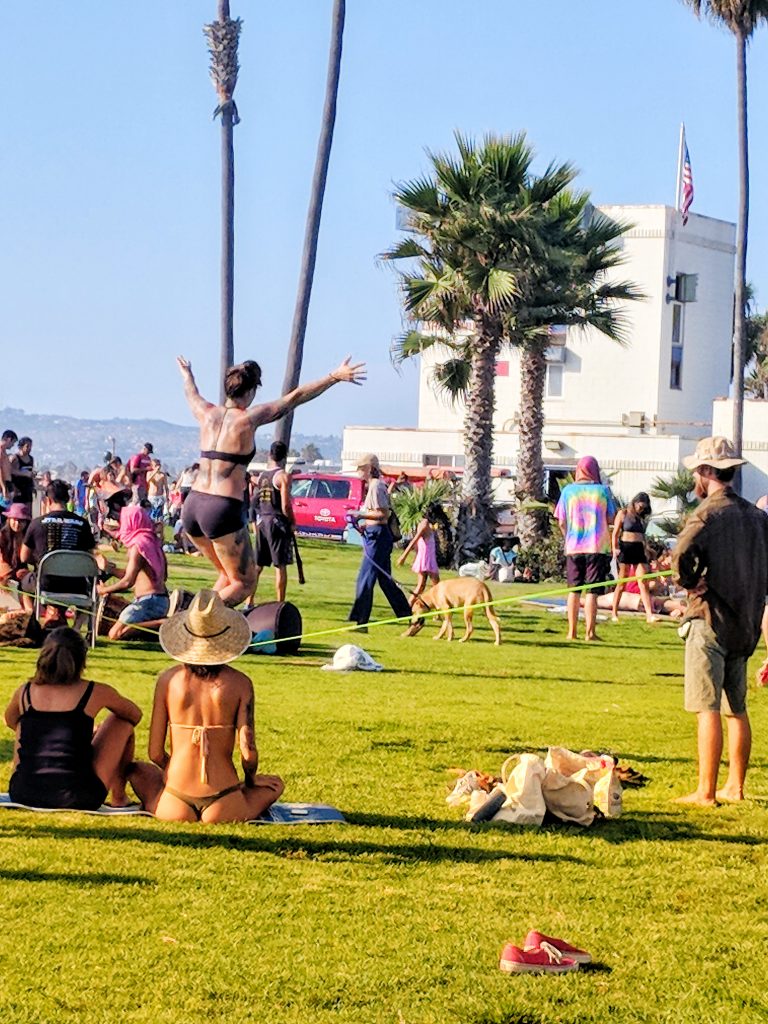 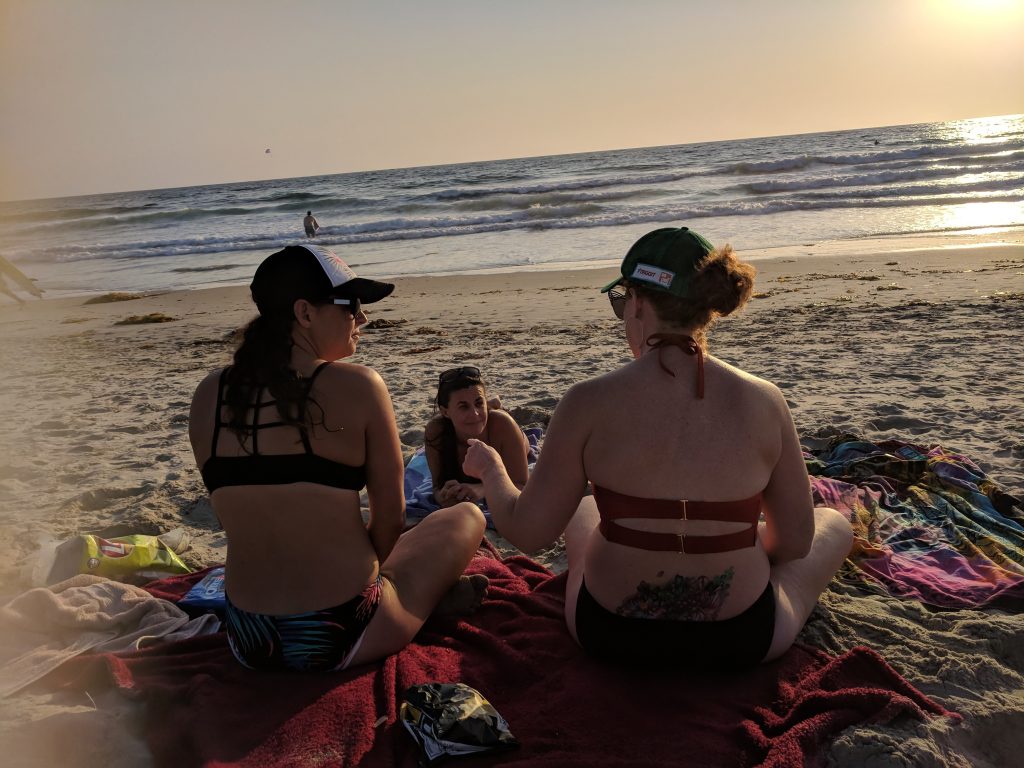 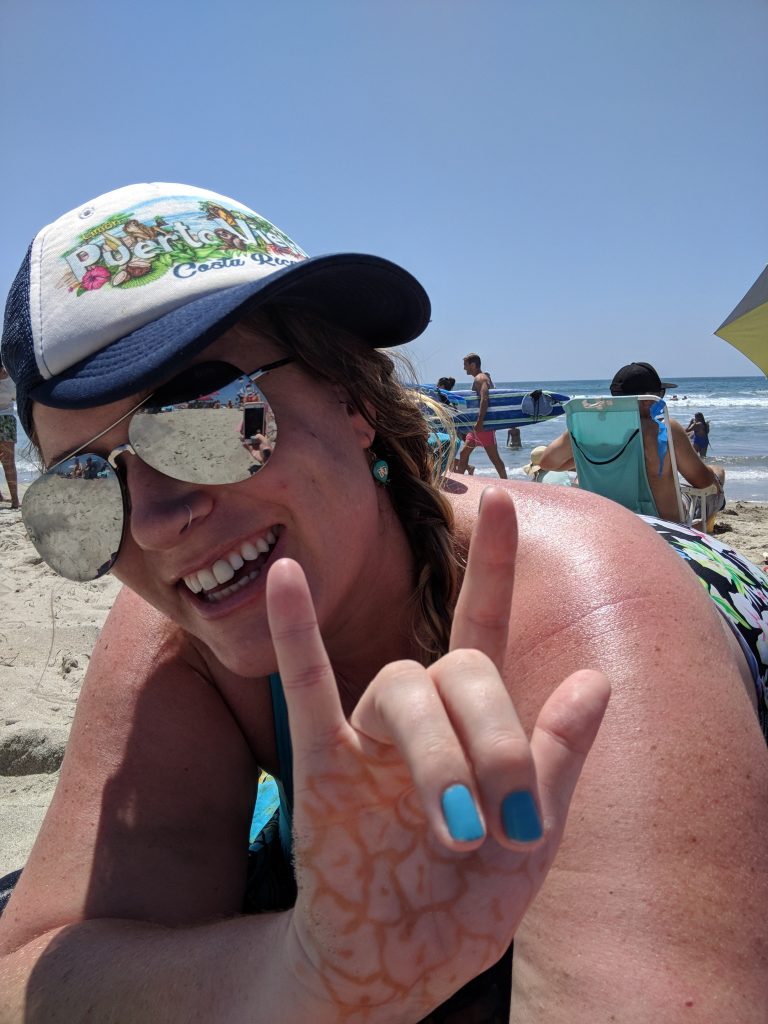